This is a rather sobering study on drinking, even amounts that we currently consider reasonable. Read the article and consider how much you’ll be drinking this Xmas. It certainly has me thinking! 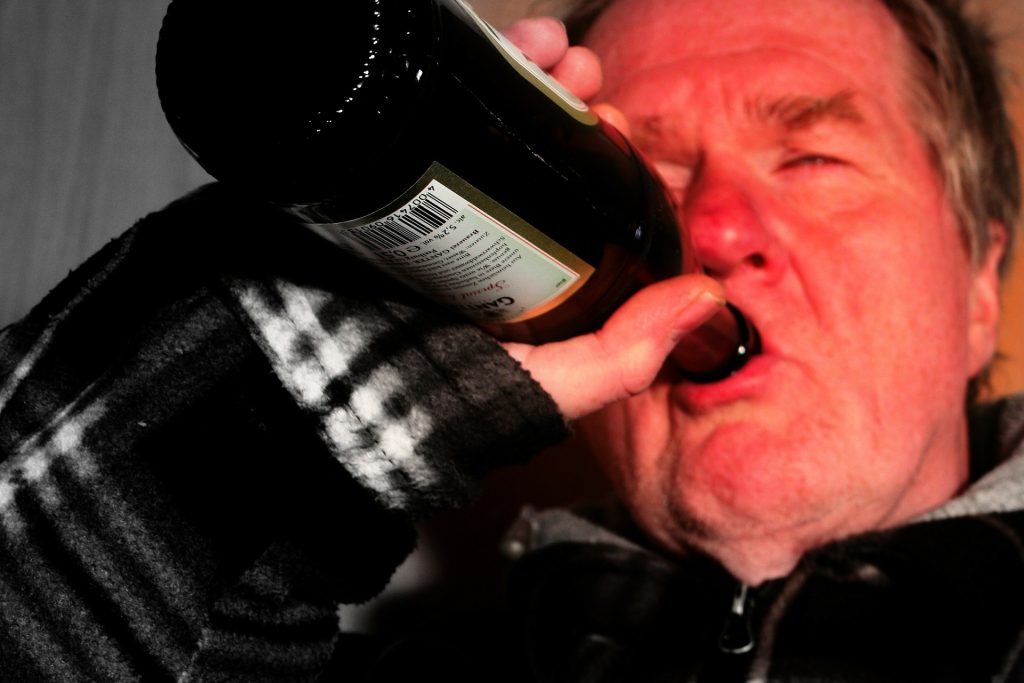 Many of us are drinking far more than new studies now recommend.

Any health benefits from moderate drinking were dismissed in the review.

Alcohol causes at least seven forms of cancer, and people drinking even low to moderate amounts are at risk, according to researchers.

Scientists say they are unsure of the exact biological reasons why alcohol causes cancer, but a review of existing research concludes there is strong evidence of a direct, harmful effect from drinking.

Jennie Connor, from the University of Otago in New Zealand, believes alcohol caused about half a million deaths from cancer in 2012 alone – around 6% of cancer deaths around the world.

Cancer of the mouth and throat, larynx, oesophagus, liver, colon, bowel and breast have all been linked to alcohol.

Writing in the journal Addiction, she said: “There is strong evidence that alcohol causes cancer at seven sites, and probably others.

“Confirmation of specific biological mechanisms by which alcohol increases the incidence of each type of cancer is not required to infer that alcohol is a cause.”

While the highest risks are among heavy drinkers, even people who drink smaller amounts are seen to be at risk.

She said there is no safe level of drinking with respect to cancer, but the risks are reduced for some cancers when people stop drinking.

Professor Connor has also questioned previously reported health benefits from drinking, such as a glass of red wine being good for your heart.

These were seen “increasingly as disingenuous or irrelevant in comparison to the increase in risk of a range of cancers”, she said.

Her findings are in line with advice given in January by the UK’s chief medical officers, who said no level of regular drinking is without risks to health.

Among a list of recommendations, they reduced the weekly recommended limit for men down from 21 to 14 units, to match advice for women.

Scientists are still trying to confirm how drinking can lead to cancer, but one theory is that alcohol damages DNA.

Susannah Brown, science programme manager for the World Cancer Research Fund (WCRF), said: “Many people believe that alcohol consumption is only linked to liver cancer, but this review confirms the findings of our Continuous Update Project that alcohol is strongly linked to an increased risk of a number of different cancers, including two of the most common – bowel and breast cancer.

“Among other evidence, we see the risk increasing as the amount of alcohol consumed increases, and we agree that there is solid evidence to conclude that alcohol consumption directly causes cancer.”

The WCRF has previously said that drinking three alcoholic drinks or more per day increases the risk of stomach cancer.

Elaine Hindal, chief executive officer from the industry-funded alcohol education charity, Drinkaware, said: “We know that around 3.5 million middle-aged men are drinking more than the low risk guidance of 14 units or 6 pints of 4% beer per week.

“It is why we have launched our ‘Have a little less, feel a lot better’ campaign to target those who could be storing up serious health problems for the future.”