Being unfit at 40 ‘accelerates brain ageing’ 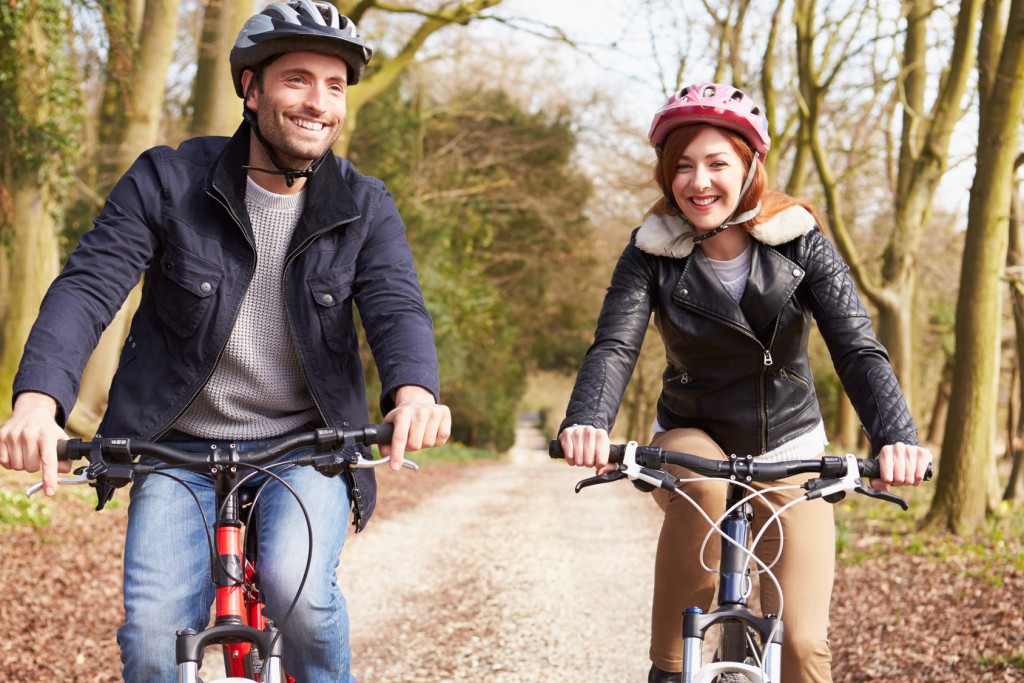 Enjoying positive activity benefits you in so many ways, especially as we all get older

Within the therapy room,  my clients learn very quickly the three key areas of having a happy and content life: positive thinking, positive interaction and positive activity (we actually break these down into seven areas).

With much research now being conducted on what affects later life (we have never lived so long in the history of modern man), more and more proof is mounting as to what we have to do as a responsible grown-ups, to keep ourselves healthy, both physically and mentally. So, suck it up and get active, you’ll benefit in so many ways!

Lack of exercise in mid-life ages the brain as well as the body, research suggests.

Being unfit at the age of 40 is linked with a smaller brain volume at 60, according to a US study.

Fitness in middle age may be particularly important for people with early signs of heart disease, say researchers at Boston University.

The study adds to growing evidence that heart health can affect brain health in later life.

The study, published in the medical journal of the American Academy of Neurology, followed 1,583 people with an average age of 40.

The participants, who did not have dementia or heart disease, took a treadmill test, followed by another two decades later, along with MRI brain scans.

“While not yet studied on a large scale, these results suggest that fitness in middle age may be particularly important for the many millions of people around the world who already have evidence of heart disease,” she added.

Dr Laura Phipps, of Alzheimer’s Research UK, said: “While it’s hard to conclude from these kinds of studies whether one factor definitely caused the other, the findings add to a growing body of evidence that poor cardiovascular health throughout life could have a negative effect on the brain.

“Current evidence suggests the best way to maintain a healthy brain is to keep physically and mentally active, eat a balanced diet, not smoke, drink only within recommended limits and keep diabetes, high blood pressure and high cholesterol in check.”

Original article by the BBC can be read here.