If you are a client of mine you’ll know how important sleep is to our wellbeing. Good sleep does more than physically rest the body. It allows our subconscious mind to process “stuff” that is held as emotional thoughts into narrative thoughts (it’s the transference of memories from one part of the brain to another part. This process is called REM sleep and it’s about 20-25% of our sleep.

We can improve the effectiveness of REM sleep by going to bed positive: this can mean having a good routine pre-bed, having things to look forward to the next day, remembering what’s been good about the day and creating the right environment for our sleep.

This article explains how more and more the science emphasises the need and responsibility of sleep as part of our wellbeing. Night night! 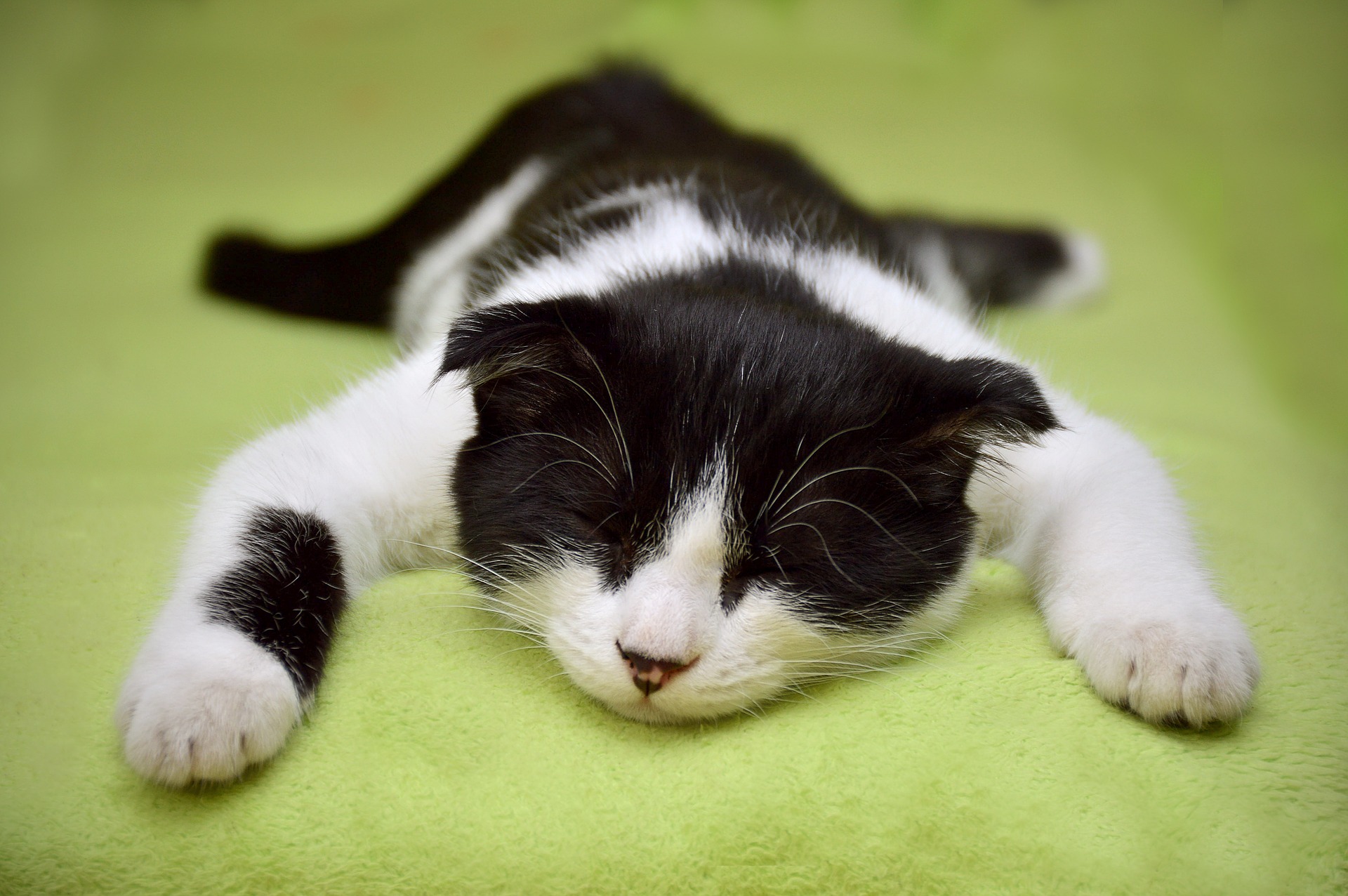 It is said that a clear conscience makes the softest pillow, but according to a new study the secret of a good night’s sleep is having something worth getting out of bed for the next day.

In the first research of its kind, US scientists found that having a purpose in life results in fewer nighttime disturbances and improved sleep quality.

Although all the participants in the study were elderly, researchers said the findings are likely to apply to people of all ages, suggesting that whether you will sleep well is already decided before you even get into bed.

Sleep problems are also associated with many illnesses, including Alzheimer’s disease obesity, heart disease, diabetes and even colds and flu, so promoting better sleep could help overall health.

“Helping people cultivate a purpose in life could be an effective drug-free strategy to improve sleep quality, particularly for a population that is facing more insomnia,” said senior author Jason Ong, an associate professor of neurology at Northwestern University Feinberg School of Medicine, in Illinois.

“Purpose in life is something that can be cultivated and enhanced through mindfulness therapies.”

In general, adults need between seven and nine hours of sleep each night but the exact amount varies from person to person, depending on age, lifestyle and genes.

More than a third of Britons sleep for less than six hours a night according to The Sleep Council with modern life blamed for problems nodding off.

Light pollution and the glare from smartphones and tablets mimic daylight, disrupting the release of melatonin, the rest hormone and altering our sleep patterns.

In the new study 823 people between the ages of 60 and 100 answered a 10-question survey on purpose in life and a 32-question survey on sleep. Those who felt their lives had meaning were 63 percent less likely to have sleep apnea and 52 percent less likely to have restless leg syndrome. They also had moderately better sleep quality, a global measure of sleep disturbance.

Sleep apnea is a common disorder that increases with age in which a person has shallow breathing or pauses in breathing during sleep several times per hour. Restless leg syndrome causes uncomfortable sensations in the legs and an irresistible urge to move them.

For the purpose in life survey, they were asked to rate their response to such statements as: “I feel good when I think of what I’ve done in the past and what I hope to do in the future.”

It is estimated that insufficient sleep among the British working population costs the economy up to £40 billion a year through lost working hours, the equivalent of 1.86 per cent of the country’s GDP.

The new study was published in the journal Sleep, Science and Practice.