How Your Waistline Changes Your View of Reality 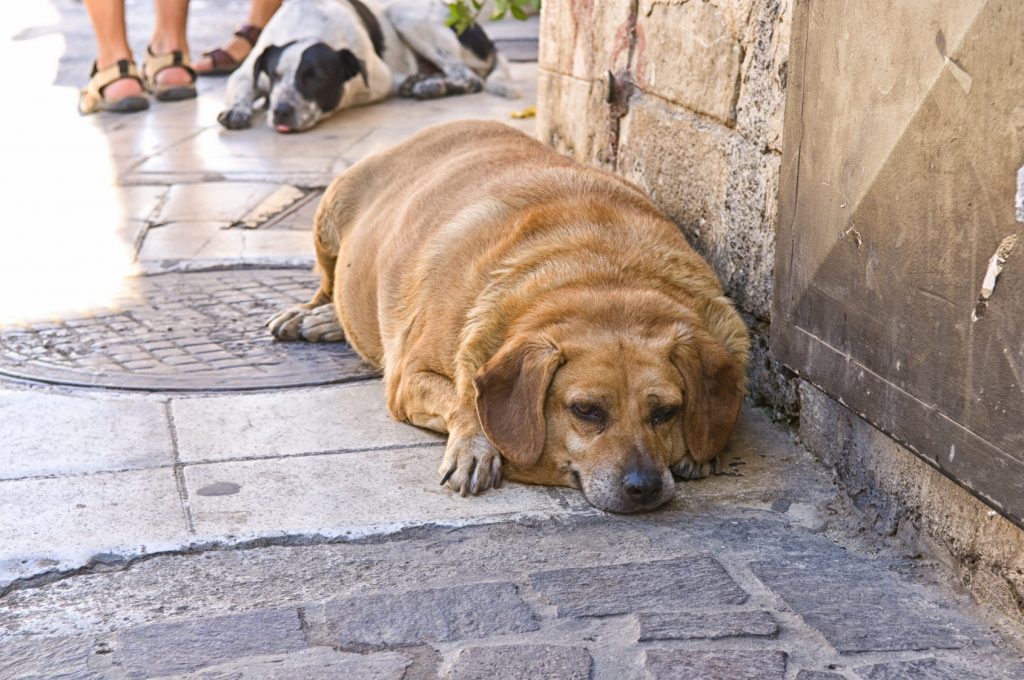 This great article explains new research on how being overweight changes the way that we perceive things. We certainly know when we are carrying extra pounds (whether we are honest with ourselves or not), however new research suggests that our psychology (bought process) on our tasks and goals are also changed: we perceive them to be more difficult than they are. So being overweight can make us perceive that exercise is more difficult than it actually is. A self-fulfilling prophecy!

For many of my clients, they will understand that it is their emotional mind that now starts to change the way we see things, and this mind only sees things negatively. As we all know, when we feel great about ourselves, those things we want to do, or need to do, becomes easier.

As anyone who’s ever tried knows, losing weight is hard. The more, the harder. It’s not just that the process of dieting and exercising is difficult; the weight itself can feel insurmountable–particularly if you’ve tried and failed to lose it before. It’s a big physical and perceptual challenge.

A recent study probes another dimension of the perception part of the challenge: our body weight changes how we see distance. Psychologist Jessica Witt, lead author on several studies examining the connection between our physical realities and perception, conducted the latest study and presented the findings at the annual meeting of the American Association for the Advancement of Science (AAAS).

Witt and her team conducted the experiment at a Walmart, where they set up several traffic cones and asked people to estimate the distance from where they stood to the cones. The participants were broken out into a few weight categories, with most falling into a normal range, moderately overweight, or obese.

The results: The obese participants perceived the cones as farther away than participants in the normal or moderately overweight groups. The differences between the groups correlated with the degree of obesity; people carrying an additional 200 pounds of body weight estimated twice the distance as the others.

If that’s true, then it follows that obesity isn’t just unhealthy, it also creates a perceptual obstacle that limits physical activity (because it seems even more strenuous than it really is), which in turn contributes to staying obese.

The latest study builds on a raft of research, much of which has been conducted by Witt and her team, demonstrating how perception influences performance. Here’s a sampling:

The study was presented at the 2016 annual meeting of the AAAS and published in the journal Acta Psychologica.