3 Secrets of People Who Always Crush Their Personal Goals

Whether it’s in business, sport or your personal life, setting goals and the feeling of achievement of those goals are key to our happiness and getting the very best out of life. 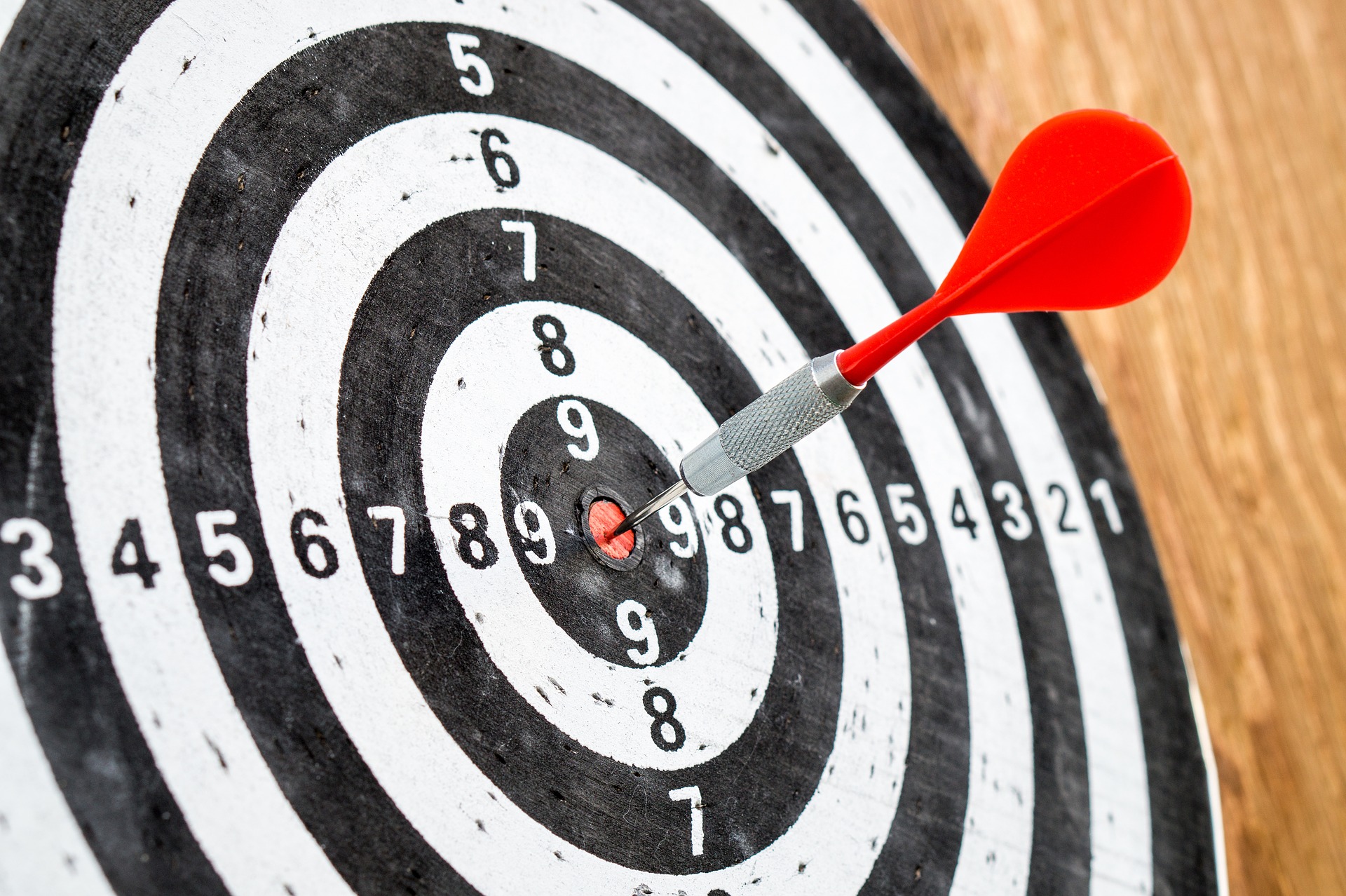 We live in a dizzying world where we’re constantly asked to do more and be more. But in order to be our best, it requires adopting habits that make us our best so that we can reach our biggest goals.

Here are 3 tactics that I’ve learned for achieving new habits and goals.

1. One of the most productive people I’ve ever known once told me: motivation leads to disappointment; systems lead to success .

So many people (myself included) beat themselves up about not accomplishing their goals and dreams. We tell ourselves “I have to try harder! I have to get up earlier!”

But what we really have to do is create systems. The thing about motivation is that it is fleeting and exhaustible resource. This is because motivation comes from willpower. And willpower, like a muscle, tires out the more we use it. This means every time we make a decision, no matter how small, we are tapping into that resource and draining it.

And if it gets drained, we enter a state of ego depletion: that mind-numbing exhaustion where we just want to eat candy and binge on TV shows.

So it’s imperative to find ways to conserve our willpower muscle. When you do catch those times of motivation — which we all will — it is imperative to create the systems and avenues of your own success.

If you want to go to the gym in the morning, many people would suggest to put your clothes by your bed or put your hydration formula on the counter the night before.

And while I agree that these are important steps, I believe the most important step to getting to the gym is to have a gym that’s close to you to begin with.

I used to practice yoga seven days a week because I lived just four blocks from one of the best studios in my city. But then I moved and am now about 2 miles away from any studio. And while I still go about four times a week, there’s much more effort involved in getting to the studio and coordinating my schedule and transportation.

If I didn’t have an already-established habit, I would have probably fallen off the wagon altogether.

No amount of motivation can overcome a path of great resistance.Neurologically speaking, if you are trying to establish a habit, it takes more willpower to step out the door (to go to the gym or library, for example) then it does to actually work out or write that report.

You have to grease the wheels as much as possible in your own life. As Economist Robert Thaler, author of Nudge, would say: you have to make it easy to actually do the thing you’re trying to do. Focus on removing the obstacles.

The brain is the game — that’s one of my favorite pithy sayings that I’ve heard recently about our own psychology. If you can figure out how brain behaves, and how it might want to trip you up, you can hack your way to greater success.

As I mentioned above, one of the most difficult aspects of our own psychology is our limited willpower.

Charles Duhigg, the author of The Power of Habit, stays that “Debating whether or not to work out takes a lot of mental energy.”

But if we make the decision before the action, our likelihood of following through skyrockets. A study published in the British Journal of Health Psychology found that out of a group of 250 participants, those who were asked to verbally commit to working out for two weeks had only a 38% likelihood of doing so. But those who wrote implementation intentions: “I will exercise in X place on X day at X time” had a staggering 91% likelihood of achieving their goal.

With implementation intentions, the keys are simplicity and consistency.

If you set a goal to work on your novel, or read that book, or exercise at the same time(s) on the same day(s) every week, it will quickly become automatic for your brain and require far less willpower to execute. So focus on ONE simple goal to start out.

Ever notice how when you see a motivational post for weight loss or yoga or really anything that involves a concerted effort to improve, there is always some sort of before and after picture or video?

This creates a really powerful psychological association because your brain starts essentially telling you “if this person can do it, why can’t I?”

But the thing is, seeing evidence of other people’s success will only get you so far. You need to see the evidence of your own success. Even though I think the idea of metrics is a bit overused these days, measuring your progress really is important.

It’s especially important in the beginning of a habit because your own perceived progress will help you keep moving forward as the habit sets in.

When I was first learning martial arts, our Master started teaching everyone the first steps of kung fu. And I mean literal steps. Every day we just had to learn how to walk like a martial artist, since many martial arts require very specific footwork.

It was really frustrating in the beginning because you would constantly be corrected, and you couldn’t learn anything else until you mastered the walking steps. So what kept me going and kept me motivated was just counting how many steps I could take before being corrected, which would increase every single time I tried it. And then eventually I would apply this to learning actual techniques. How many techniques in a series could I do correctly? How close could I get to mastering a new move or position or routine?

And so it goes on and on as you continue to improve in any endeavor.

So don’t get pulled into the misleading narrative of “Just hustle! Work harder! Get motivated.”

Understand your brain, set out a plan and create the tools of your own success.