‘You can sleep when you’re dead’ is actually deadly advice, according to experts

Sleep, sleep, glorious sleep. Never apologise for it, be proud of your early nights, have a good routine leading up to bedtime and treat sleep like a bank account: if you dip in to your the amount of sleep you typically have, pay that sleep back over the following several days.

This article blows away a few myths and provides some sobering facts about how sleep is so important.
Comment by Mark Jones 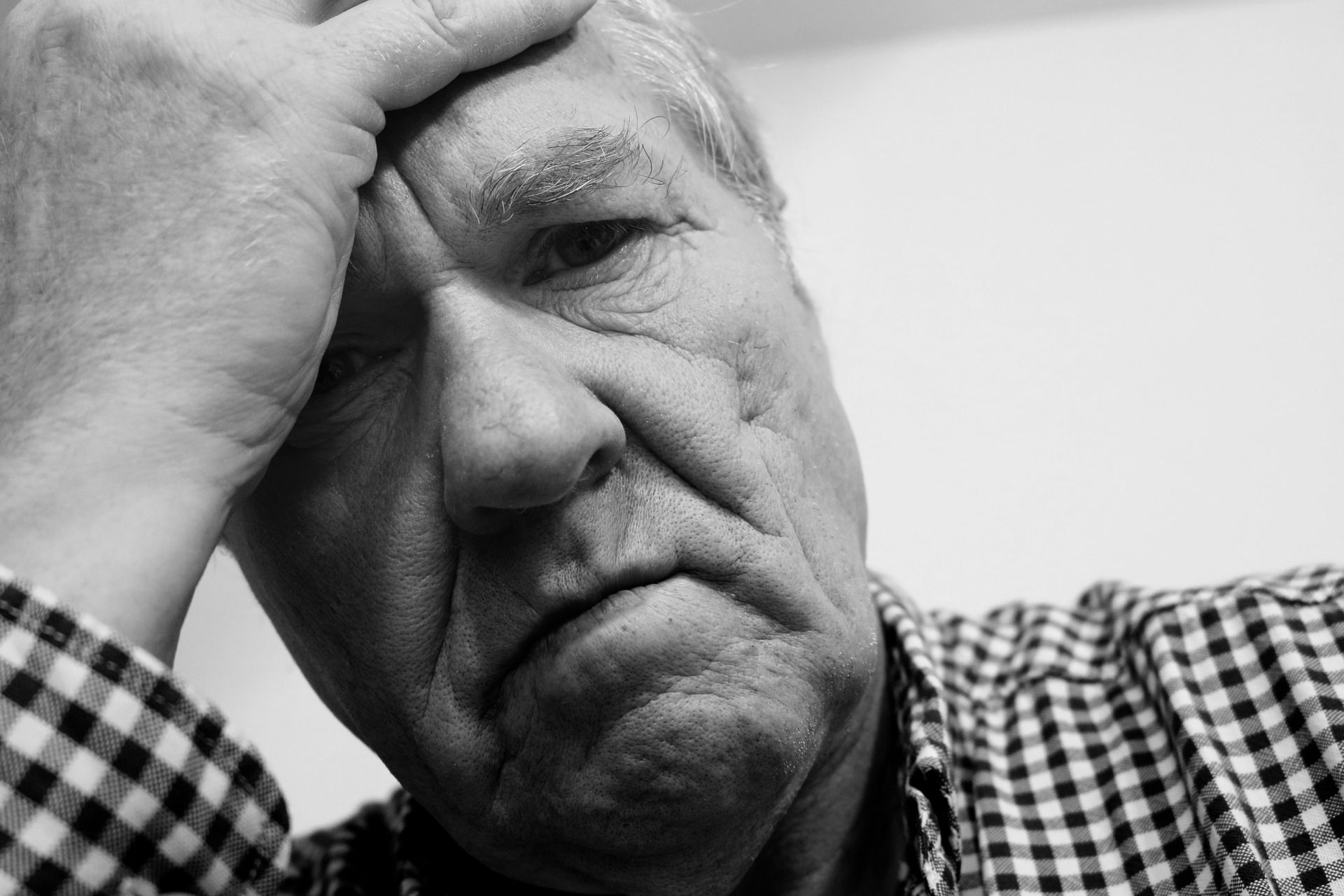 Rocker Warren Zevon is often credited with coining the mantra that’s been embraced by everyone from partying college kids to early-morning exercise evangelists: “You can sleep when you’re dead.”

Or as Bon Jovi put it, “Gonna live while I’m alive, I’ll sleep when I’m dead.”

It’s an intoxicating thought, but the truth is that not getting enough sleep is literally killing us.

That’s what neuroscientist Matthew Walker, who directs the sleep and neuroimaging lab at UC Berkeley, says in his new book, ‘Why We Sleep,’ which was published in October.

Walker has dolled out sleep advice to the NBA, NFL and Pixar, among others. His first book is a deep dive into the latest research on the importance of sleep, as well as a how-to guide for getting better sleep.

It’s estimated that two thirds of adults around the world aren’t getting enough sleep. The World Health Organization and Walker both recommend about eight hours a night as a good baseline.

Walker argues that routinely getting only six or seven hours of shut-eye per night can do serious long-term damage to your health, and in some cases even kill you. He insists on a strict eight hours of “sleep opportunity” for himself. That means he’s in bed for at least eight hours a night, even if he spends a portion of that time falling asleep and waking up. He says that schedule helps keep him productive, as well as emotionally and physically fit.

Here are three of the key ways Walker says a lack of sleep can hurt your body and brain.

LACK OF SLEEP PUTS THE IMMUNE SYSTEM AT A DISADVANTAGE

When you haven’t slept enough, it’s harder for the body to fight off illnesses ranging from the common cold to cancer. Sleep deprivation depletes stores of your “natural killer cells,” a type of lymphocyte (white blood cell) that nix tumor and virus cells. A single 4- or 5-hour night of sleep could lower your body’s “natural killer” cell count by around 70%, Walker says.

Missing sleep can also put your body on a crash course for chronic disease. Insufficient sleep has been linked to increased instances of Alzheimer’s, obesity, stroke, and diabetes. Lack of sleep changes how insulin operates in your body and how quickly your cells absorb sugar. After a week of short sleep nights (say, five or six hours), your doctor could diagnose you with pre-diabetes, Walker says. That means your blood sugar levels are elevated enough that you’re on track to become a diabetic. Long-term damage to your heart, blood vessels, and kidneys could already be in motion in such circumstances.

It’s true that some people, a “sleepless elite” as Walker calls them, are built to survive on less sleep and will sleep just six hours, even in laboratory sleep conditions. Such lucky individuals make up just a fraction of one percent of the population, Walker says, and share a gene (BHLHE41) that’s incredibly rare. (If you think you have it, you probably don’t.)

JUST AN HOUR OF LOST SLEEP CAN KILL

Walker likes to say that “there is a global experiment performed on 1.6 billion people, twice a year.” You probably call it Daylight Saving Time.

After we lose an hour of sleep every spring when the clocks get pushed forward, car accident rates jump. Walker’s seen this play out in the lab too — after study participants spent two weeks sleeping for seven hours instead of nine, their reaction times slowed by half a second. That’s a long lapse if you’re cruising at 60 mph. The AAA Foundation for Traffic Safety has studied car crashes in the US, and found that tired drivers kill about 6,400 people a year.

Heart attacks also spike 25% around Daylight Saving Time, since sleep deprivation puts more stress on the heart. Researchers have found that men in Japan who sleep less than six hours a night are 400-500% likelier to have a heart attack than their better-rested counterparts.

Insufficient sleep makes the body a better breeding ground for cancer. Sleepiness is now being blamed for cases of colon cancer, breast cancer, and prostate cancer. An off-kilter sleep schedule may also give rise to cancer, since it causes melatonin to be suppressed. The World Health Organization calls night work a “probable carcinogen.”

Because of all these factors, scientists warn that hanging on to the idea that you’ll sleep when your dead is truly deadly advice.

If you’re not sleeping enough, “you will be both dead sooner, and the quality of your (now shorter) life will be significantly worse,” Walker told Business Insider.

To read the original article on Businessinsider.com here.