Well then, we finally have the answer that keeps coming up regularly in the therapy room. I need not say any more except enjoy this article.
Comment by Mark Jones 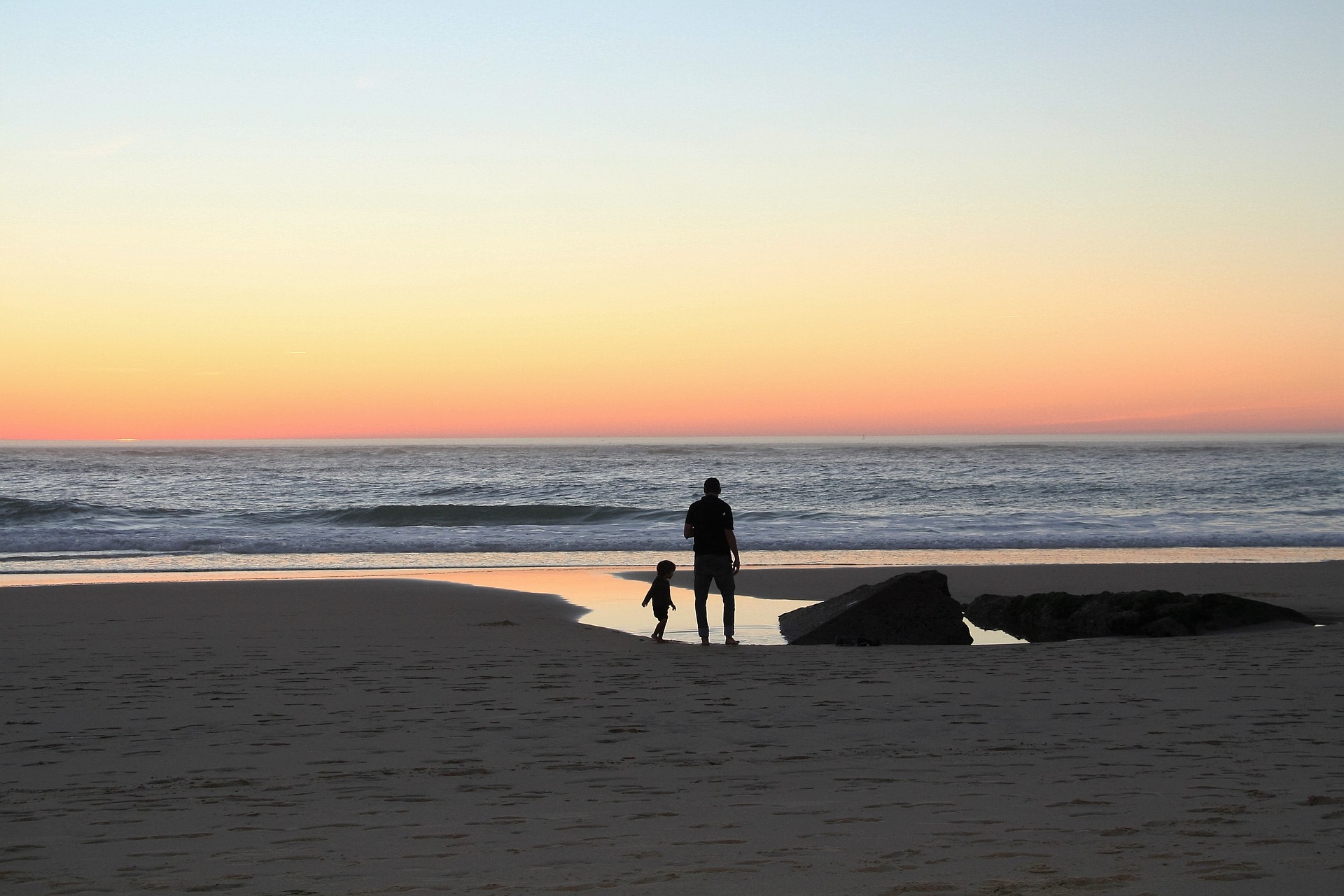 Scrolling wistfully past the impossibly perfect snaps of Instagram’s travel influencers, it’s hard to imagine there could be such thing as too much vacation. Could anyone really get tired of sleeping in and ignoring their inbox?

According to a new study published in The Journal of Happiness, the answer is yes. And science knows exactly how many days make the ideal holiday length.

The magic number is eight days, which researchers have identified as the optimal amount of time to maximise relaxation and happiness without growing bored or homesick. Eight days away from work and routine can do wonders for well-being by improving mood, reducing stress levels, and restoring energy. It’s just enough time to unpack, settle in, and fully unplug from normal life.

Stay longer than that, however, and your holiday ceases to become any more restorative, while the readjustment period upon return becomes increasingly difficult to stomach.

The good vibes and wellness benefits of a vacay rapidly increased until peaking on the eighth day away, the researchers discovered. After that the benefits began to taper off, and within a week of returning to reality, the physical and mental well-being of almost all participants returned to pre-vacation levels.

“[Health and wellness] increased quickly during vacation, peaked on the eighth vacation day and had rapidly returned to baseline level within the first week of work resumption,” reports the study.

But don’t let the news discourage you from using every PTO day you can. The study also offers this surprisingly sassy admonishment: “Asking why we should keep going on vacations is…comparable to asking why we should go to sleep considering the fact that we get tired again.”

Who are we to argue with science?