The good, the bad and…the Cortisol

Want to stop ageing, loose weight, manage diabetes, then drop the stress in your life! This really interesting article explain that when we are operating from fear or stress, the very chemical that we produce to help us survive in traumatic life or death situations, can have adverse effects when we are worrying about those non-life threatening things…. 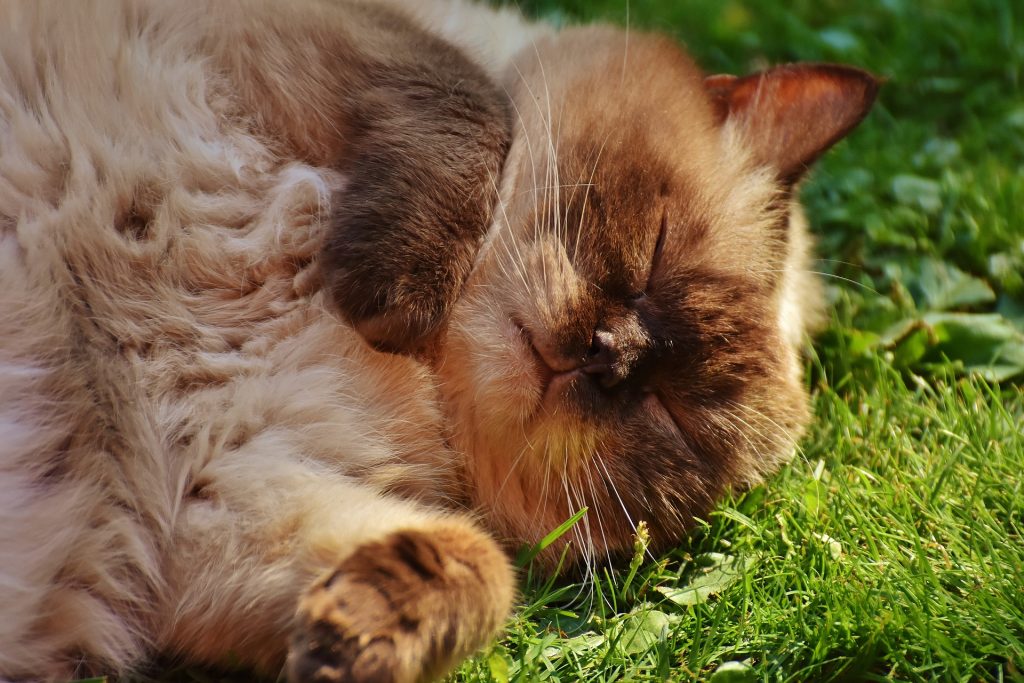 Cortisol is one of the steroid hormones and it is made in the adrenal glands. Secretion of the hormone is controlled by the hypothalamus, the pituitary gland and the adrenal gland. In a nutshell, Cortisol it’s notably known to be the “the stress hormone” that’s for a good reason indeed.

The cortisol, once released, can be received by most of the bodily cells, so it can affect many different functions in the body.

Cortisol can do really a lot of positive things to our body, such as:

In women, cortisol also supports the developing fetus during pregnancy. If so, why cortisol is commonly considered as “bad” and often included among the stress response biomarkers?

All of its functions make cortisol a crucial hormone to protect overall health and well-being under normal circumstances, that’s really true.

On the other side, our lifestyle and daily demands are constantly altering or unbalancing the cortisol levels in our system, and here comes the bad side of cortisol.

Bear in mind that cortisol is also the major age-accelerating hormone. Cortisol is able to weaken immune function, reduce bone formation through calcium absorption, and create a loss of collagen (which weakens support in muscles, tendons, and joints).

Cortisol also counteracts insulin, contributing to high blood sugar and that’s why cortisol is also linked to weight gain and storing of belly fat. In a nutshell…we don’t want to interfere with the normal functions of our body, and in particular with the levels of cortisol inside our personal living system. But, what can be considered as “normal” and under which circumstances?

In a ‘normal’ situation (i.e. you are not chased by a lion or undergoing any similar life threatening situation…) and for a person not suffering of any particular disease, Mr. Cortisol’s typical day can be schematized as follows:

Cortisol production is at its peak around 30 minutes after waking up. And this is actually needed, to ensure a correct and fresh waking up (you can kick the adrenals up drinking some lemon water with a pinch of salt, it’s worth the try, or sun exposure, that will help as well).

Beside that, we all know that during the day we receive external stimuli or we can face events that cause us to undergo “stressful” situations, and so a series of chemical reactions start inside our body. One of the consequences of this chemical production is to have peaks of cortisol when we don’t want.

When a stressor occurs, in fact, our limbic system, a more primitive part of our brain, instantly responds to danger and thus we face a “fight or flight” response.

In the old times we, as humans, used to consider a stressor any life threatening situation (see lion above) so this primordial reaction is something we inherited from our ancestors, and it’s not so bad, in line of principle.

But nowadays we rarely have the same type of life threatening situations inducing a “fight or flight” response: the predatory attacks of the new era are completely different things, such as demanding tasks, losing our keys, starting a new company, or in-laws coming for Thanksgiving.

The problem is that, in terms of chemical reactions, the above situations are considered pretty much the same from our inner body.

A big difference in today’s world, though, is represented by the frequency and the intensity of the stimuli. Something occurring rarely in the prehistoric era (i.e. predator attack) is now occurring more frequently, almost on every day, with less intensity but still effective in terms of body reaction to the stimulus.

In the long run, the fight or flight stress response is not even turning off, thus, the cortisol levels are not following the normal path as they should be and they remain relatively high during the evening, impacting consequently on the quality of our sleep and body recovery.

In addition to that, there are other elements and situations inducing the release of cortisol in our organism, and these are, again, associated with the lifestyle of the modern era. Some examples of conditions releasing cortisol are:

So, what to do to keep cortisol levels under control?

6 things to do to manage cortisol

No, it’s not the name of a fancy island or a new planet on another constellation. I am talking about brain waves, and in particular about the ones linked to the brain state of REM sleep (dreams), lucid dreaming and advanced levels of meditation.

To cut it short: in a state of very deep relaxation our brain produces waves at a slow frequency of 4-7 cycles per second. This stage it’s extremely calming and it’s really body-restoring. Factors like high levels of stress, overconsumption of caffeine during the day and the faced-paced lifestyle could have an impact on our transition to deep sleep.

Acting on stress reduction, with meditation, as example, will consequently drop down the cortisol levels.

Drink milk (or, better, its peptides)

In various studies, the administration of milk peptides resulted in a net reduction in cortisol of -20.69% when compared with the placebo group. It turns out that nutrients found in cow’s milk (the bioactive peptides) exert a sedative effect on the brain. This is also the reason why a warm glass of milk helps to fall asleep, since generations.

I know, this ‘magic’ solution seems to be everywhere, but it’s true: we are what we eat, and an anti inflammatory diet, eating whole food, would help lowering cortisol levels.

Extensive research has shown that a high quality fish oil like cod liver oil or krill oil, rich in omega-3s and fat-soluble vitamins, can effectively lower cortisol levels that were increased by mental stress.

Sleep deficit has been linked to elevate cortisol levels (and for prolonged hours) in helicopter pilots on 7-day duty for emergency medical services. Although the test has involved a particular category of workers (and work related stress), the association between lack of sleep and cortisol is still valid: so hit the sack early, or take a nap.

Caffeine elevates cortisol levels, so drink your coffee, but try to switch to tea or decaf after 2pm or anyway at least 6/8 hours before bedtime, your body will thank you.