This rather encouraging news brings hope to the many tens of thousands of partners in abusive relationships. I regularly help people that have escaped from these controlling partnerships and a recurring theme is the dawning realisation of how controlled and manipulated they actually were.

With the following areas now covered by law, it should help people to understand earlier in a relationship that they need to escape.

I wonder how many things many of you have experienced yourself.
Comment by Mark Jones 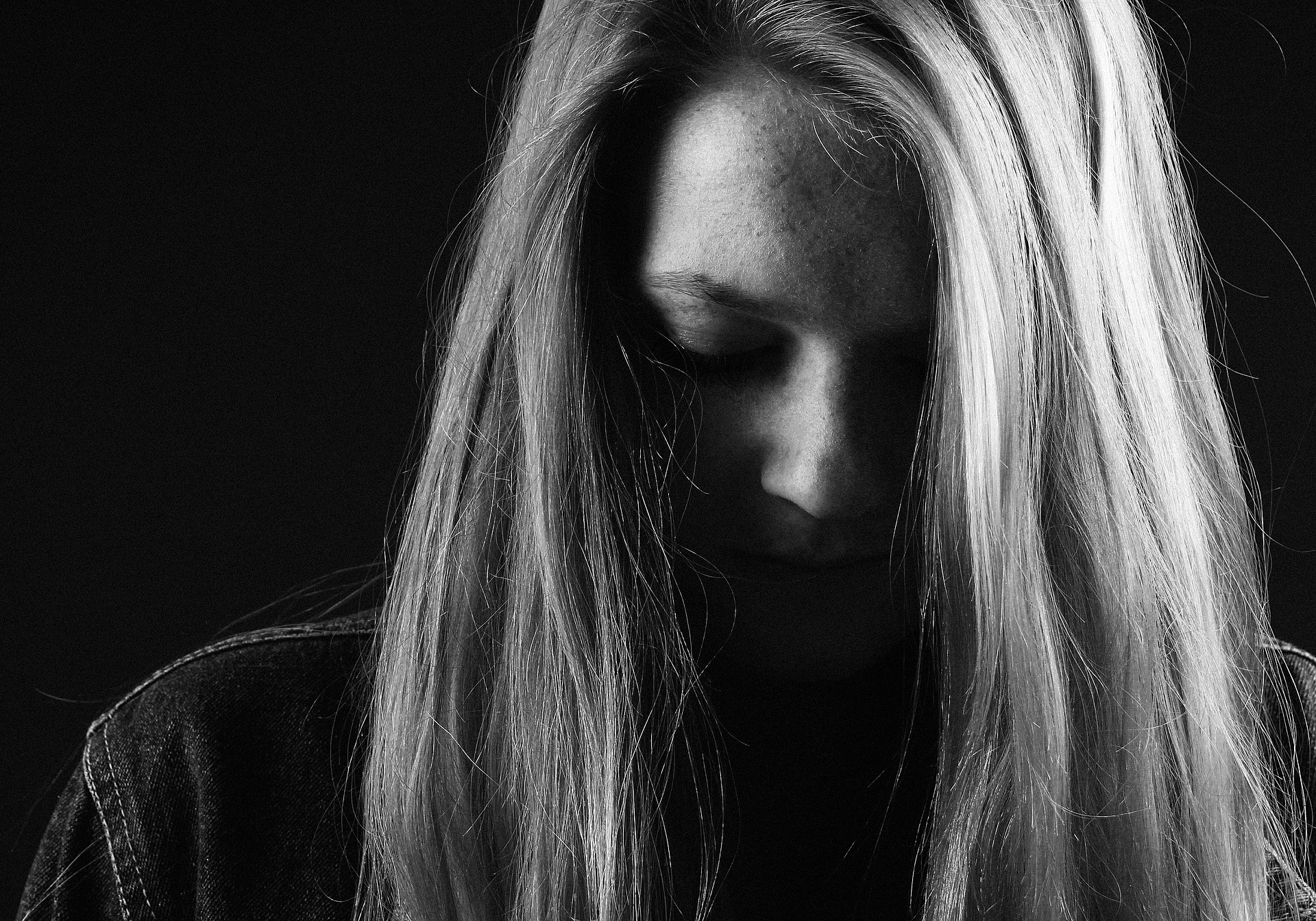 Domestic abuse appears i many forms, that are now illegal.

CHANGES to the law have finally made psychological abuse within a relationship illegal.

The offence of coercive control now recognises that domestic abuse can take several forms and is not strictly limited to physical violence.

The changes outlaw a number of things that were not previously covered by existing laws.

Now, laws have now been enforced in England and Wales, with the amendments making the following 10 acts towards a partner illegal.

1. Sharing sexually explicit images of a  I work partner

Even if they earn more money than you, the law says your partner cannot stop you from accessing cash within the relationship.

Persistent name-calling, mocking and other forms of insulting behaviour are now illegal.

4. Stopping a partner from seeing friends or family

Monitoring or blocking of calls and emails, telling you where you can or cannot go, and preventing you from seeing your friends or relatives is now against the law. IF your partner isolates you from the people you love, they could face the wrath of the law.

Your partner might not physically assault you, but if they are doing enough to frighten you, they are committing an offence. That could include using their size to intimidate or breaking things around the house.

6. Threatening to reveal private things about you

Repeated threats to reveal personal and private information is now classed as a form of abuse. It could include revealling details about health or sexual orientation.

7. Putting tracking devices on your phone

It is illegal under the new legislation to “monitor a person using online communication tools or spyware”.

Persistent accusation of cheatin and “extreme jealousy, including possessiveness and ridiculous accusations of cheating” all come under the new legislation.

9. Forcing you to obey their rules

The CPS says if a partner is forced to abide by stringent rules set by a partner, it could mean they are committing a crime.

10. Controlling what you wear

Your partner taking control over any part of your life is highlighted in the new legislation, including restricting who you see and where you go. Controlling what you wear or how you look could also now be grounds for prosecution under the changes.

Read the original article by The Telegraph & Argus here.