The neuroscience of motivation—and how it can change your life

This great article explains the process of motivation: the neuroscience behind the process and the actions we can do ourselves to ensure this happens. What is encouraging about this article is that they understand the importance of understanding the science of how our brain works. Once we have this knowledge, this helps us enormously with all of the other work that we can do to improve our lives.

Those of you that have been through my therapy room will totally understand the neuroscience and how we keep going back to it in every session. Enjoy the read! 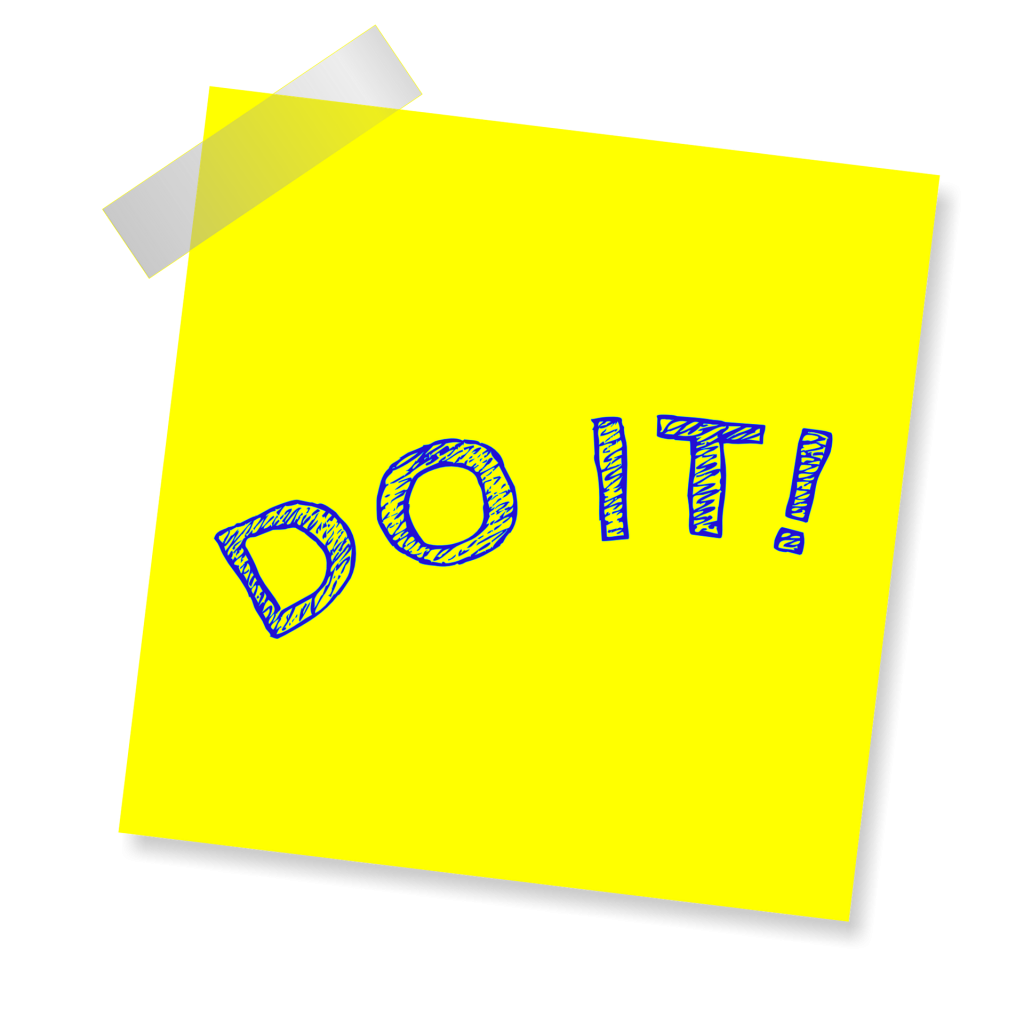 Whether you’re an entrepreneur, freelancer, or manager, there’s no underestimating the power of motivation.

Internal motivation is the type that can effect your being tired or sick, etc. External motivations are forces such as email, Netflix, people popping in your office, maybe the weather, etc.

Kimberly Schaufenbuel is the program director at The University of North Carolina (UNC) at Chapel Hill. Schaufenbuel’s UNC Executive Development white paper has given insight into motivation in the workplace. She states, “We did not understand the core science behind these practices,” (of employee motivation).

One of the biggest breakthroughs has been because of the advances in the field of neuroscience. As well, Kimberly Schaufenbuel’s studies explain the “technological advances in functional magnetic imaging (fMRI).”

The importance of study into processes of executive and employee development and the technology of the imagining cannot be overstated. “We’re finally able to understand the workings of the brain. We are beginning to see the physical link these and other management practices have to the brain.”

MOTIVATION: IT’S ALL IN YOUR HEAD

Motivation is more than just willpower. It’s actually in your head. As Dean Griffiths, the Founder & CEO of Energy Fusion, explains:

Within our brains we have an emotionally sensitive switching station, called the amygdala, which lies deep within the limbic system. In the absence of high stress or fear, the amygdala directs incoming information to the prefrontal cortex (PFC). The PFC’s role then is to turn that information into long-term memory or process it through the cognitive and emotional control networks of the higher functions within our brain. That then allow us to either respond or to ignore it.

Griffiths adds that “this reflective response cannot take place during a high-stress emotional state which blocks this flow of information. The situations of frustration or boredom are associated with a high stress state within the amygdala.”

Vanderbilt University conducted a study where scientists mapped the brains of both “go-getters” and “slackers.” The study showed that those who were “willing to work hard for rewards had higher dopamine levels. The dopamine was in the striatum and PFC, which are both linked to motivation and reward.”

With “slackers,” however, dopamine was only found in the anterior insula. This area of the brain is associated with emotion and risk perception.“

Our motivation levels are related to our perceived difficulty of a task and the perceived rewards that come from completing that task.” This means that when there are low rewards, the motivation to power through a task is going to be lower.”

If the perceived difficulty of a task suddenly increases during a period of low motivation, our motivation level will then drop even further.” This will eventually lead to “a downward spiral in motivational level unless we do something to override this.”

So, how can we override these reactions? That’s where something called “the Expectancy Theory” comes into play.

Developed by Victor Harold Vroom, a business school professor at the Yale School of Management. “Vroom’s expectancy theory assumes that behavior results from conscious choices. Untrue, Vroom believed these alternatives only purpose is to maximize pleasure and to minimize pain.”

Expectancy is having the right tools or skills. Instrumentality is the clear understanding of the relationship between performance and outcomes. And, valenceis the importance that the individual places upon the expected outcome.

THE KEYS TO MOTIVATION

Simply put, when the reward is greater, then you’re going to be more motivated. This concept is much better understood in the world today. But, how can you achieve high motivation that for those tedious or repetitive tasks?

For starters, you could make the task less difficult by breaking the task into smaller tasks. For example, if you’re a freelancer and assigned the project of writing an eBook, break that down in chapters. Don’t focus on the entire eBook.

Your other option would be to increase the rewards after completing a task. Maybe when you complete a chapter or two of the eBook you reward yourself by going to dinner with friends instead of ordering a pizza.

In short, set achievable goals that are easily attainable. When you see the light at the end of the tunnel, you’re more likely to keep driving forward until you’ve reached it.

Besides setting achievable goals, you can also train your brain.

As Geoffrey James states in an article for Inc.com, “when you encounter a difficult situation, your brain reacts differently when you say, “I am…,” as opposed to “I feel…’”

“Research suggests that when our brain’s fight/flight response is activated and we become aware of it, saying to ourselves ‘I am angry,’ ‘I’m frustrated,’ or ‘I’m sad’ is only likely to perpetuate the threat response.”

This is because whenever you say “I am” you’re actually making a statement about your identity.

This implies “the permanence of that emotion. In other words you’re saying to yourself, “This feeling is who I am.”Instead, you should “characterize your emotion as something you feel.”

“…a measurable shift in blood flow AWAY from the fight/flight centre and major muscle groups. And, a shift TOWARD the prefrontal cortex (PFC). The PFC is “the very part of the brain that cultivates witnessing, empathy, and problem-solving.”

To train your brain to become motivated, you would say “I am motivated” as opposed to “I feel motivated” because it makes it a part of your identity.

USING THE SCIENCE OF MOTIVATION TO IMPROVE EMPLOYEE MOTIVATION.

The above is all well and good if you’re a solopreneur, but what if you’re in charge of team? How can you motivate them?

You first need to familiarize yourself with the four behavioral drivers:

You can also use David Rock’s SCARF model to further understand how the brain responds to perceived threats and rewards.

Based on Rock’s model, “a job should not be viewed as a business transaction. Do the work and get paid. Rather, think of the job as a part of a social system. Here the brain is rewarded (or punished) based on how well the business environment is meeting an employee’s need. For instance the employees need for status, certainty, autonomy, relatedness, and fairness.”