Psychopaths cannot be cured — here’s why

Psychopathy, part of the dark triad personality disorders, is a real focus of study for me. Having been in employment with, a business partner of and indeed in a relationship with psychopaths, I understand first hand how toxic and destructive they are. Indeed I work with many clients that are rebuilding their lives after marrying one. As I look back, pre-therapist career, I identified myself as a “fixer”.  Now psychopaths easily single out “fixers’ and manipulate the trust, venerabilities and sensibilities so that ultimately they control you. They make you feel that you are their problem and subsequently “fixers’ try and make good the relationship. However, the more love, loyalty and effort you show a psychopath, the more you are manipulated. Of course, we now know that psychopaths cannot be rehabilitated. The classes they attend are simply lessons in how not to be found out next time. The little article makes interesting reading.
Comment by Mark Jones, Psychotherapist 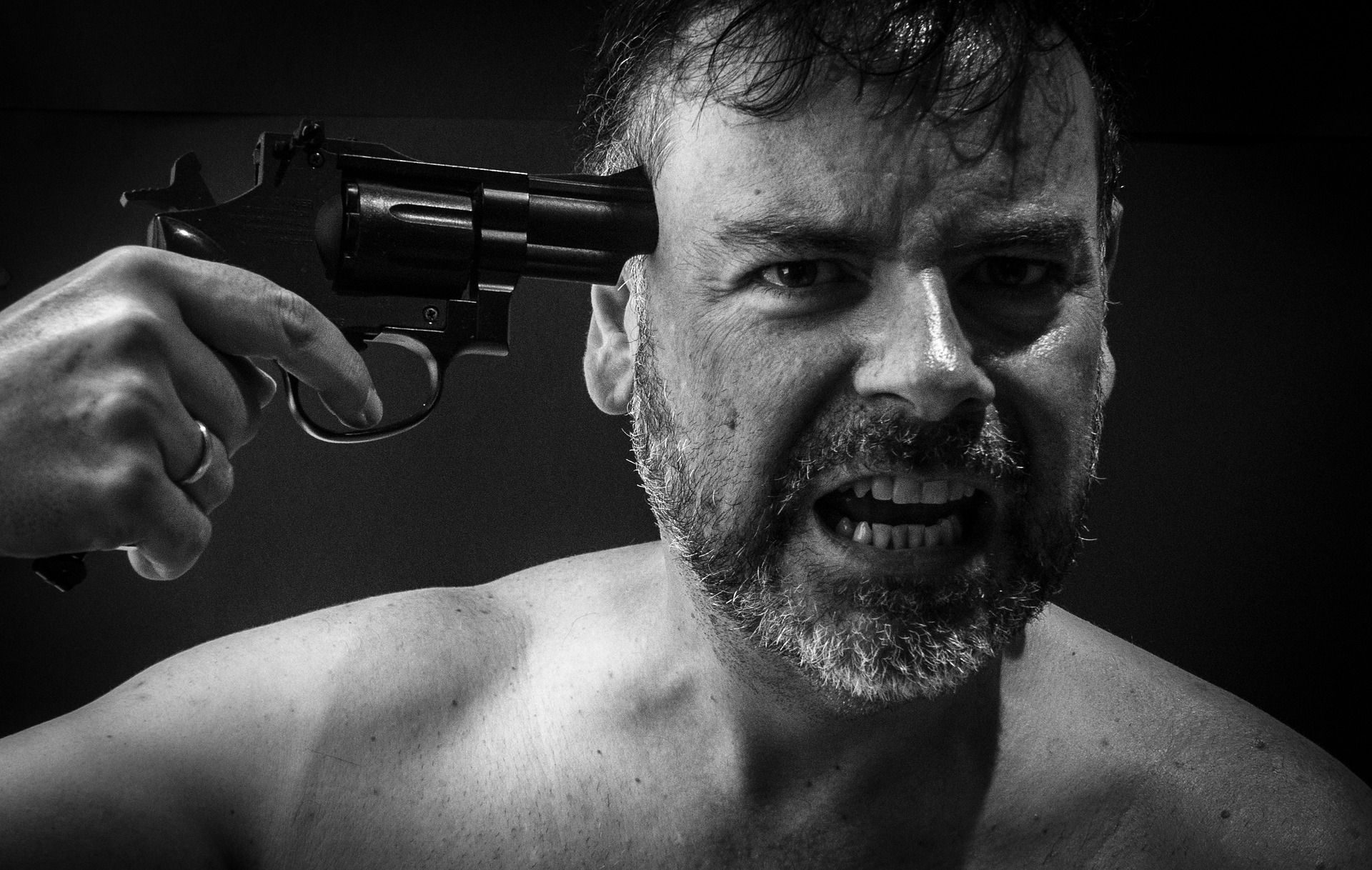 Psychopaths will quite often use highly charged emotional threats, such as suicide, to manipulate.

Like many personality traits, psychopathy is a spectrum. About 1-2% of men and 0.3-0.7% of women in the general population are estimated to be true psychopaths, but for the rest of us, we fall on the scale somewhere lower down.

People who experience psychopathic traits, such as ruthlessness, charisma, impulsivity, and persuasiveness, tend to get through life just fine. Even full-blown psychopaths can be very successful — they just won’t ever be the same as everyone else.

What sets a true psychopath apart from the rest of the population is a lack of empathy. They will never be able to sympathise with someone else’s feelings, or care that someone else is suffering while they thrive. In fact, sometimes a psychopath will enjoy feeling superior while they cause chaos for other people.

Lacking empathy isn’t a problem for a psychopath, and they won’t ever believe there’s anything wrong with them. By this logic, if you’re ever worried about being a psychopath, that means you cannot be one.

It also means a true psychopath can never be “cured.”

“From what I’ve read, what I’ve heard, what I’ve seen and experienced so far, people with dark triad personality disorders cannot and will not change,” said Perpetua Neo, a doctor of psychology and therapist, in an earlier article for Business Insider.

She added that people with these traits — narcissism, Machiavellianism, and psychopathy — are usually good at pretending to be something they are not. For example, even if they were coerced into going to therapy, they would be able to manipulate and trick their therapists.

“They orchestrate this show, put on a false self in front of the therapist, and they know how to push the buttons of their partner, so their partner looks extremely unstable in these situations,” Neo said. “The therapist may collude unknowingly with the dark triad person against the partner who really has been the one suffering.”

A paper by Nigel Blackwood, a forensic psychiatrist at King’s College London, explains that psychopaths do not fear punishment or social stigmatisation. They don’t feel the need to fit into social norms, so expectations of society have no impact on their behaviour.

This is why, if they are convicted of crimes, the punishment seems to have no impact on them. As a result, Blackwood explains, it’s incredibly hard to rehabilitate an adult psychopath in prison.

Reward-based treatment, such as giving them their favourite food or video games if they behave, is considered the best course to manage psychopaths who are incarcerated. But even by keeping them calm, this is a means of control, not a cure.

Not all psychopaths will become criminals, and many will get through life without anyone knowing what they are. But whether they end up causing trouble or not, there’s no evidence their personality will ever change.