Why psychopaths cannot love their own children

A familiar theme in my therapy room is people who have spent their life seeking the approval of a parent and never quite achieving it, no matter what they do. Typically being belittled, being ignored, told that a sibling is better or simply being downright cruel. One consideration or explanation is that you may be a child of a psychopath.

And one of the things with a psychopath (as this article really explains well) is that you’ll never you likely never get that love, approval or confirmation you seek. It’s a sad fact, however remember you didn’t chose your parents. Enjoy this article and maybe pass this on to someone you know that might have experienced this. 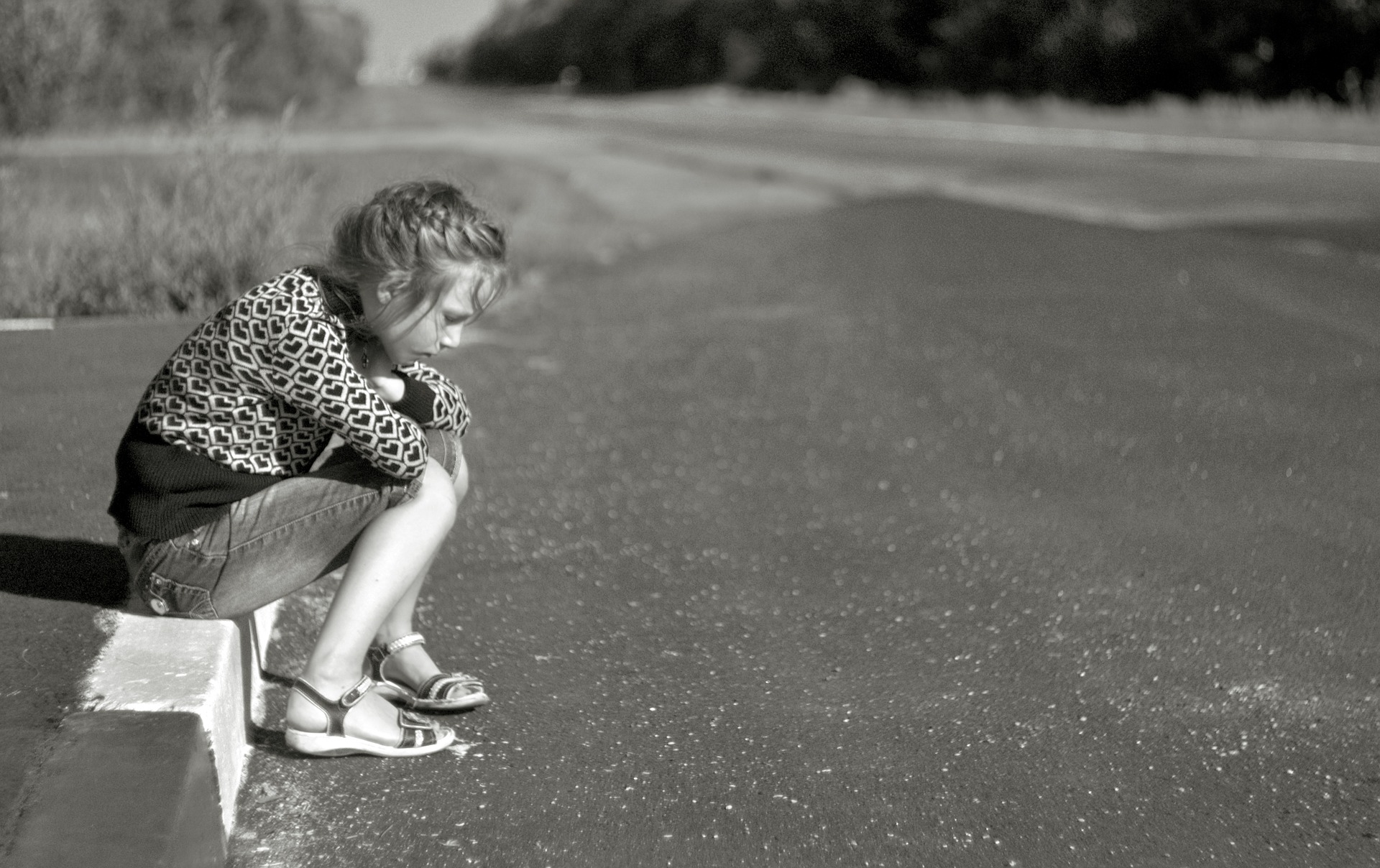 The so-called dark triad personality traits — narcissism, Machiavellianism, and psychopathy — manifest in people as excessive self-love, a manipulative attitude, and a lack of empathy.

It’s unclear how many people have these traits, but various studies and estimates put the number at somewhere between 1% and 10%.

People with DTP traits are often reported to have an obsession with themselves and struggle to see the point in other people’s feelings. Because of this, their relationships are often abusive and controlling. Romantic partners can be manipulated, used, and tricked into believing they are crazy before being abruptly devalued and discarded.

A common question that comes up is whether the offspring of a person with DTP traits would be treated any differently than the person’s romantic partners. In other words, can a real narcissist ever truly love someone?

Narcissists ‘can never really love anyone’

According to Perpetua Neo, a psychologist and therapist who specializes in people with DTP traits, the answer is no.

This doesn’t change when they have children. There’s no primal instinct to protect and encourage their child because the child is not seen as a separate entity, but merely a tool at their disposal.

“DTPs tend to see children as an extension of themselves and a possession,” Neo said. “So rather than saying, ‘I’m going to nurture you so you can grow up to be the amazing person you’re meant to be,’ [they say,] ‘You’re supposed to grow up and do this so that you’re my trophy.'”

This is very different from the environment a child in a healthy family would grow up in. Instead of being nurtured and taught the ways of the world, a child of a parent with DTP traits can grow up without a sense of self.

“‘I can check your phone. I can do anything I want to do. I can just barge into your room, basically not respecting your sense of property,'” Neo said of what people with DTP traits believe. “There are no emotional boundaries either. So the children grow up not really sure about what boundaries are.”

The child may be expected to fill all kinds of functions they shouldn’t have to. For example, narcissists tend to be very unhappy people with low self-esteem, so they may unload a lot of unnecessary emotional baggage onto their children, who are used as a listening ear for the parent’s problems and a source of emotional comfort.

This continues over the years, and Neo says some of her clients have said their parents told them, “The only reason I had you was so you could take care of me for the rest of your life.

The child may be expected to be a punching bag

Throughout their life, the child may also be expected to be a punching bag, either physically or emotionally. This would become harder as the child ages, because they become stronger and more aware, so the parent may counteract this by hacking away at their self-esteem.

“As the parents grows older and their health starts to decline, their sense of self-esteem becomes really shaky,” Neo said. “Then the child grows up, becomes strong, becomes powerful, has more of a sense of self, and it’s very difficult for the parent to watch. So there becomes this unhealthy competition, putting the child down, telling the child they’re fat, they’re useless, they’re ugly.”

At the same time, whenever the child accomplishes something, the parent could take credit. For example, they might mention that their child is a very good trumpet player but that the only reason is that they scrimped and saved for lessons for years, even if this may not be true.

“Every single thing is always brought back to them,” Neo said. “So the child is brought up thinking, ‘I have no sense of self, I have no say, and I do not matter.'”

The ‘golden child’ versus the ‘scapegoat’

The dynamics can shift depending on how many children the person with DTP traits has.

Neo says it is remarkable how often the same power dynamics play out in these families with more than one child. In most cases, one child becomes the golden child who can do no wrong.

“The child can live in fear because all they want to do is please mummy or daddy so there’s no trouble — so they will be loved,” Neo said. “So they get this reward, and it’s almost transactional.”

A second child may be used as a scapegoat, blamed for everything — so much so that the parent may enjoy playing the children off against each other and creating unnecessary competition.

If there is a third child, Neo says they may become the “lost boy” or “lost girl” who is neglected and more or less ignored.

“If you watch the families and see the traits of narcissistic parents, this is often what plays out,” Neo said. “Essentially, it’s designed to keep the self-esteem of the child low, so the child will always stay small and as a possession, and there’s a lot of dictatorship over what a child can or cannot do because it’s all about the parent’s sense of self.”

One fear that children of people with DTP traits may have is growing up and turning into their parent. However, according to the blog NarcissisticMother.com, written by the psychotherapist Michelle Piper, this is true in only the minority of cases.

Piper writes that narcissistic parents often hate the idea of their children growing up and want to keep them from doing so as long as possible to “keep stroking their thirsty but fragile egos.”

“When you, an adult child of narcissistic parents, grow up, you may feel something is wrong but cannot necessarily identify what that is,” she wrote. “You may have always associated love and appreciation with conforming to the demands of your parents and therefore assume that is how it all works.”

One less common way children of people with DTP traits react is with a “siege response,” becoming used to protecting yourself by becoming less sensitive, walled off, and extremely independent.

“You would do whatever you had to do to manipulate others and treat them as if they are the parents who wanted you to meet their every expectation,” Piper wrote. “This is more or less a passive-aggressive attack on your parents through other people, doing to others what you wish you could’ve done to your narcissistic parent.”

However, more common is the “compliance response,” becoming used to putting your needs to the side and wanting to bend over backward to please everyone you meet.

“Children of narcissists, they tend to be taken over by this compulsion to serve others,” Neo said. “That’s when they become completely empathetic, over-giving, and are used by more narcissists and more dark-triad people in their lives.”

How you turn out sometimes depends on which child you were in the family system. Children of people with DTP traits may have avoided the majority of abuse growing up, but the golden child may end up worse off that the scapegoat.

“The child believes if they do what mummy or daddy wants, everything will be OK — ‘I’m going to be loved,'” Neo said. “And the moment you don’t do something, you’re going to be completely devalued, be insulted and scolded. So you learn that your views and your dreams don’t matter.”

The scapegoat may have never measured up to the golden child growing up, but they usually do better in their life. They may grow and venture out into the world and discover freedom. By having more obviously negative feelings associated with their parent, they may be more able to break free and create a new, healthy life.

Read the original article on the Business Insider here.