The Science-Backed Reason To See Your Therapist In The Morning

A new study found that clients made more progress in overcoming anxiety, fears and phobias when they went to psychotherapy in the morning versus going in the afternoon. 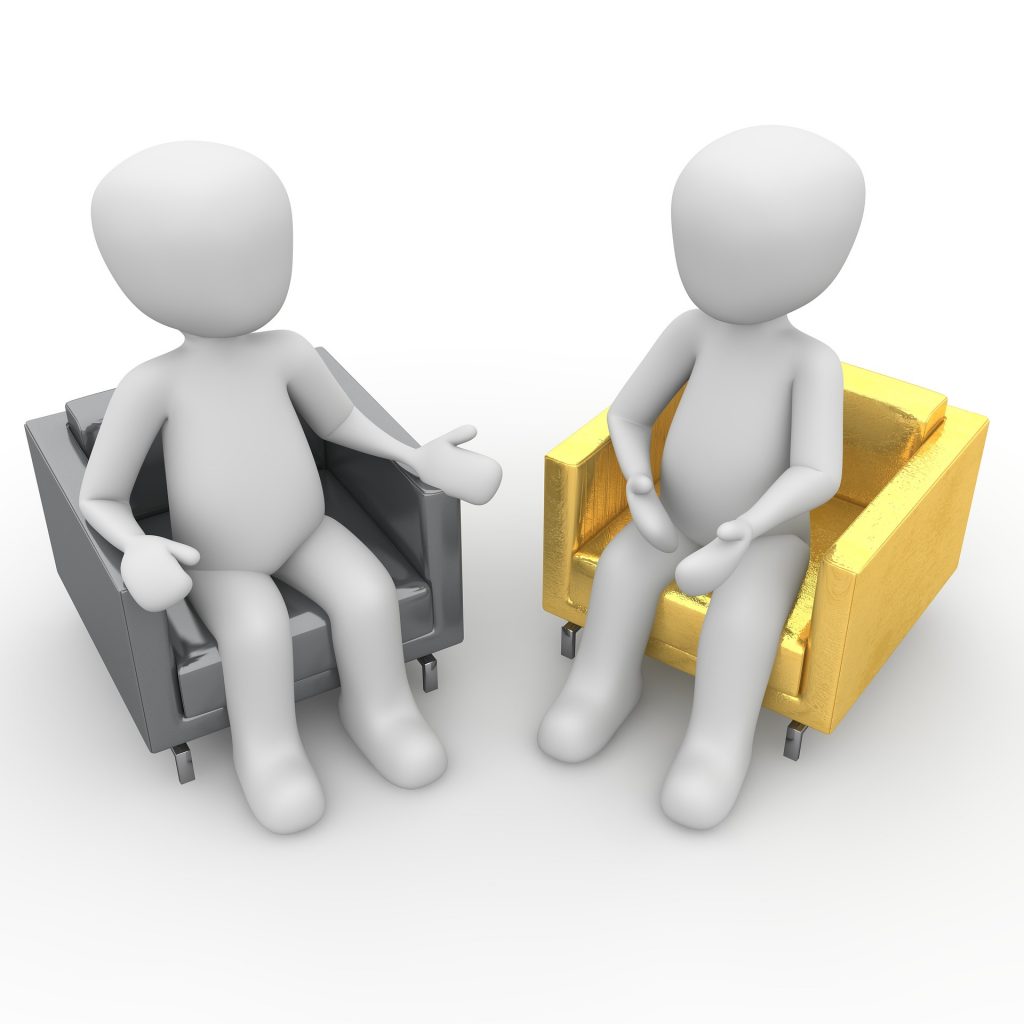 Not a morning person? There still might be a good reason to get up and at it when it comes to booking time with your therapist.

A new study found that patients actually made more progress in overcoming anxiety, fears and phobias when they went to psychotherapy in the morning versus the afternoon. In fact, a test of panic symptoms revealed that patients had nearly 30 percent more improvement after an a.m. appointment than an afternoon session.

It’s not about whether or not you’re a morning person or a night owl, study author Alicia E. Meuret, a clinical psychologist at Southern Methodist University in Dallas, told The Huffington Post. The new data suggests morning therapy sessions are aided by higher levels of cortisol, the stress hormone that our bodies naturally release throughout the day.

The regular release of cortisol plays a role in ramping up metabolism and your immune system to get your body ready to go for the day, she explained. But more cortisol is released in the morning.

Morning is the best time to learn

The study included 24 patients who had previously been diagnosed with panic disorder with agoraphobia, meaning they had experienced panic attacks and avoided places or situations out of fear of having a repeat episode.

After each session in the study the patients ranked several measures of stress and panic. A clinician also rated each patient’s behavior during the session.

While patients made improvements across all measures no matter the time of day, the researchers noted that morning patients’ panic symptom severity improved 28 percent more.

How this could apply to other types of therapy

“But, generally speaking psychotherapy is about learning new information,” she said. “And [other previous] memory studies suggest that learning is better in the morning.” So it makes sense in theory that other types of psychotherapy would also be more effective in the morning, but additional studies are needed to answer that questions for sure.

An important caveat: This research isn’t to say that other factors like the body’s natural circadian rhythm, quality of sleep and attention levels don’t play in to how effective a therapy session will be, Meuret added. Skipping a bunch of sleep also affects memory and learning, so the therapy boost you may get from an early morning session might not be as much if you’re exhausted, she explained.

It’s definitely something to keep in mind next time you’re scheduling time with your therapist.

Read the original article from the Huffington Post here.