Many of you that have enjoyed therapy with me know the importance of serotonin in our moods and happiness. You also know that we produce serotonin through positive thinking, positive action and positive interaction with others. Fairly sensible stuff! This scientific report further adds to our knowledge of how important serotonin plays in our lives and why we have a responsibility to ourselves to do the things that help produce this wonder chemical. It’s the chemical that keeps on giving!
Comment by Mark Jones, Psychotherapist

The neurotransmitter serotonin is linked to the control of mood, though it also helps to regulate various other functions, such as sleep and sexual desire. New research has uncovered another role played by serotonin: boosting learning speed. 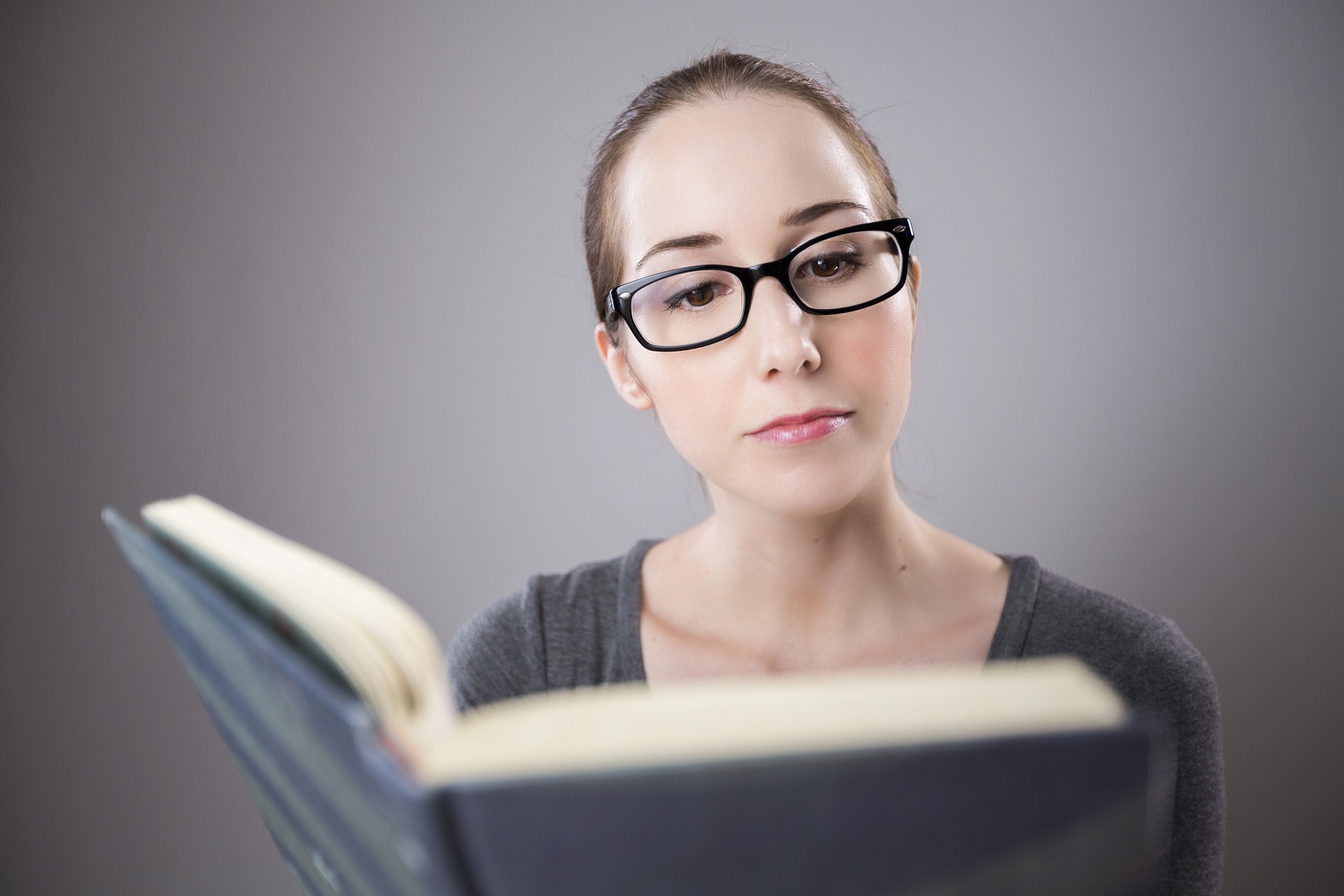 Increase our levels of serotonin and learning is easier!

Though variations in serotonin levels are linked to mood disorders such as depression, we still do not know that much about all the roles played by this neurotransmitter.

Some previous study papers have linked it with memory and neuroplasticity, or the brain’s ability to continuously adapt throughout a person’s life so as to preserve health and cognitive function.

Now, scientists spanning two institutions — the Champalimaud Centre for the Unknown (CCU) in Lisbon, Portugal, and University College London (UCL) in the United Kingdom — have delved deeper and found that serotonin is involved in learning processes, too.

More specifically, it appears to contribute to the speed at which we learn new information, as the researchers explain in a paper now published in the journal Nature Communications.

The study, conducted in a mouse model, tested how quickly the animals would be able to adapt their behavior to a given situation. Serotonin seemed to play a role in this process.

“The study found that serotonin enhances the speed of learning,” explains study co-author Zachary Mainen, from the CCU.

“When serotonin neurons were activated artificially, using light, it made mice quicker to adapt their behavior in a situation that required such flexibility,” he adds.

“That is, they gave more weight to new information and therefore changed their minds more rapidly when these neurons were active.”

In order to study the animals’ learning processes and speed, the researchers exposed the mice to a learning task, in which the aim was to find water.

“Animals were placed in a chamber where they had to poke either a water-dispenser on their left side or one on their right – which, with a certain probability, would then dispense water, or not,” says study author Madalena Fonseca, of the CCU, explaining the experiment template.

The mice kept trying to get water from the dispensers, and they learned how they were more likely to find it based on trial and error. But, the team observed, how long the animals waited between attempts tended to vary.

Sometimes, the animals made another attempt at getting water immediately after having already tried, and sometimes they waited longer before another trial.

The scientists also saw that the mice tended wait longer between attempts at the beginning and end of a day’s experimental session.

This led the researchers to hypothesize that, at the start of a session, the animals might still be quite distracted and uninterested in the task at hand, “perhaps hoping to get out from the experimental chamber,” as the study authors write.

Then again, at the end of a session, the mice may lack motivation to keep on searching for water because, by that time, they may already have had their fill.

The variability thus observed eventually led the team to understand how serotonin might affect learning and decision-making.

Depending on the waiting time preferred by mice between their attempts to find water, they also employed one of two kinds of strategies in order to maximize the likelihood of success in their trials.

With short intervals of waiting time between the animals’ attempts, the scientists noticed that the mice tended to base their strategy on the outcome — successful or unsuccessful — of the preceding trial.

That is, if the mice had just succeeded in retrieving water from one dispenser, they would try the same one again. If this one now failed, they would then move on to the other dispenser. This approach is referred to as the “win-stay-lose-switch” strategy.

In the case of longer intervals of waiting time between trials, the mice were more likely to make a choice based on accumulated past experiences.

What this means, the researchers explain, is that in the former case, the mice employed their working memory, or the type of short-term memory that leads to adaptive decision-making based on immediate experience.

In the latter case, however, the animals used their long-term memory, accessing already stored knowledge that had been built over time.

Using optogenetics — a technique that employs light to manipulate molecules in living cells — the CCU researchers stimulated the serotonin-producing cells in the mice’s brains to see how raised levels of this neurotransmitter might affect the animals’ behavior in the learning task.

When they analyzed the accumulated data, taking into account waiting time intervals between the mice’s trials, they concluded that higher serotonin levels amplified how effectively the animals learned from previous experiences. This, however, only applied to choices made following longer waiting intervals.

“Serotonin is always enhancing learning from reward, but this effect is only apparent on a subset of the animals’ choices,” notes study co-author Masayoshi Murakami, of the CCU.

“On most trials,” adds UCL researcher Kiyohito Iigaya, “choice was driven by a ‘fast system,’ where the animals followed a win-stay-lose-switch strategy. But on a small number of the trials, we found that this simple strategy didn’t explain the animals’ choices at all.”

“On these trials,” he says, “we instead found that animals followed their ‘slow system,’ in which it was the reward history over many trials, and not only the most recent trials, that affected their choices.”

“Moreover,” Iigaya adds, “serotonin affected only these latter choices, in which the animal was following the slow system.”

Links with mood and behavior

The authors also believe that the findings may explain why selective serotonin reuptake inhibitors (SSRIs) — a drug type that boosts serotonin levels and that is used in the treatment of depression — are most effective when used in combination with cognitive behavioral therapy (CBT).

While SSRIs tackle depression by addressing chemical imbalances in the brain, CBT’s objective is to change behavioral responses to improve symptoms of depression.

“Our results suggest that serotonin boosts [brain] plasticity by influencing the rate of learning,” the study authors write in the conclusion to their published paper.

They add, “This resonates, for instance, with the fact that treatment with an SSRI can be more effective when combined with so-called cognitive behavioral therapy, which encourages the breaking of habits in patients.”